Choose your preferred country & currency below to personalize your experience

Have some feedback? Want to see a feature? Spotted a bug? or Just want to chat? Get in touch!

Discover the right products &
be part of the community of skincare enthusiasts.

Shop Now
Possibly in
stock
Support SkinCarisma by shopping from our trusted partnered retailers below! 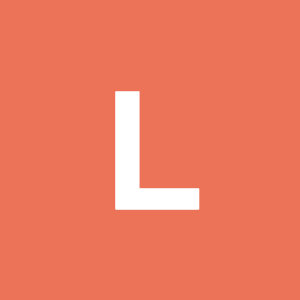 combination AcneAnti-AgingBlackheads+ 4
Interesting, but did not work

I like the smell (smells like oats?), but it is super thick and it clogged my pores around my cheekbones. It also has a white cast (I have light skin and I could see the white cast). I tried it twice, had the same results both times. Also triggered some sensitives spots that were healing from the last mineral sunscreen. 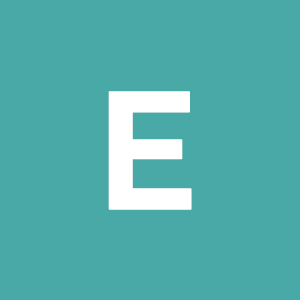 combination FungalSensitiveWhiteheads
Left a white residue on my already-white face

Listen, I love the Ordinary. Like, I LOVE it. I rave about it to anyone and everyone who will listen. I'm pretty sure I convinced a stranger on a public bus to buy some Niacinamide once. But this sunscreen? Hard no.

I really wanted to like this stuff - it's cheap, it's plentiful, it comes in a cute little matte bottle that's so perfect to toss into your bag... but I ended up giving it away after just a few uses. The product itself is reminiscent of wet concrete, in both colour and spreadability. It dries so quickly that it's nearly impossible to rub in properly. I am a very white girl, and this stuff left a noticeably white cast alllllll over my Irish heritage. I tried letting it sit and hoping it would soak in, I tried rubbing it in more, I tried cutting it with lotion to see if it would spread better, and NOTHING could save it.

The upside is that if you can get over the white cast that does not ever go away, AND having to apply it to 1 square inch of your face at a time so it doesn't dry out... it didn't cause me any breakouts, it didn't worsen my malassezia (fungal acne), and it smelled kind of good. That's all of the positives I can give it. 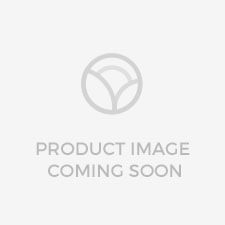 More from The Ordinary